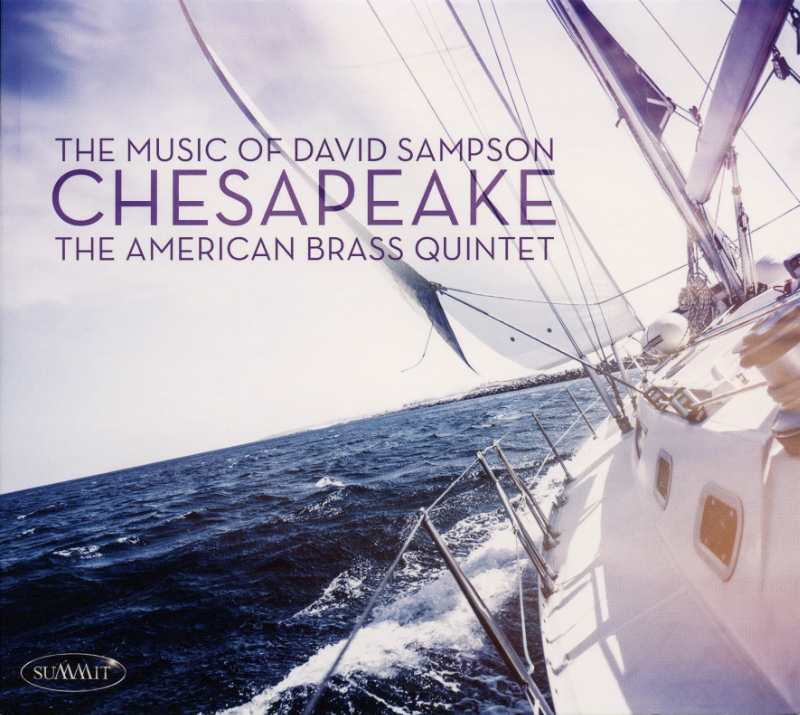 Chesapeake began with David Sampson’s desire to write for the members of the American Brass Quintet as individuals, and to create a recording that would stand on its own as a full recital. As a composer, this meant that the series of works had to have a flow of distinctiveness yet be connected by an innate style, and thus the music is conceived as one extended composition. Sampson (b. 1951 Charlottesville, Virginia) belongs to a small group of contemporary composers who have followed an autonomous path to success, recognition and, most importantly, the admiration and respect of the musicians performing and championing their work. Eschewing prescribed late 20th-century paths to success has led Sampson on an uncommon, richly rewarding avenue refreshingly individual in many aspects.