David Sampson (b. 1951, Charlottesville, Virginia) has emerged as one of the truly unique voices of his generation. He was Composer-in-Residence with the Colonial Symphony Orchestra from 1998 through 2007. He was a recipient a 2014 New Jersey State Council on the Arts Individual Artist Fellowship.

David Sampson has received major grants from the NEA, American Academy of Arts and Letters, Chamber Music America, Barlow Endowment, New Jersey State Council on the Arts, Jerome Foundation, Cary Trust, and the Dodge Foundation, among others. He holds degrees from the Curtis Institute of Music, Hunter College, Manhattan School of Music, and the Ecoles d’Art Americaines, where his teachers included Karel Husa, Henri Dutilleux and John Corigliano in composition; and Gerard Schwarz, Gilbert Johnson, Robert Nagel, and Raymond Mase in trumpet. His music is published by Editions BIM, Cantate Press and Redrunner Music. He has served on the Board of the Composers Guild of New Jersey and the Advisory Board of the Bergen Foundation. 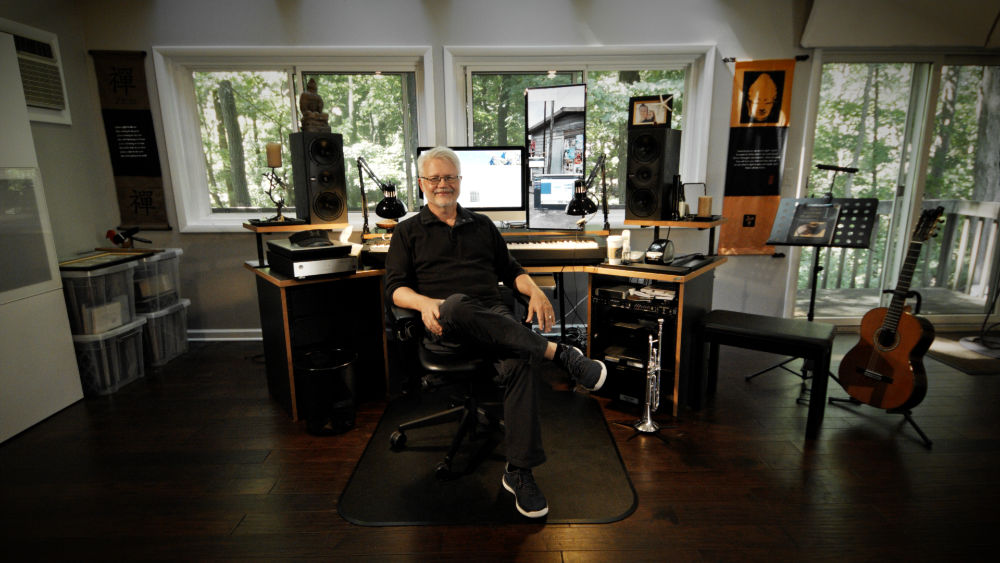