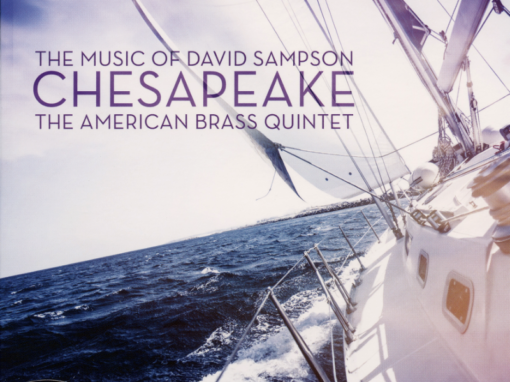 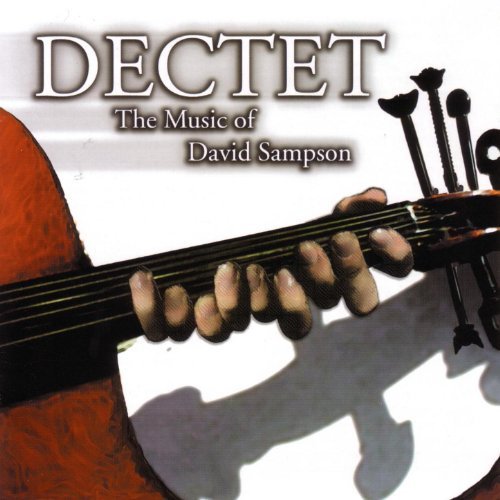 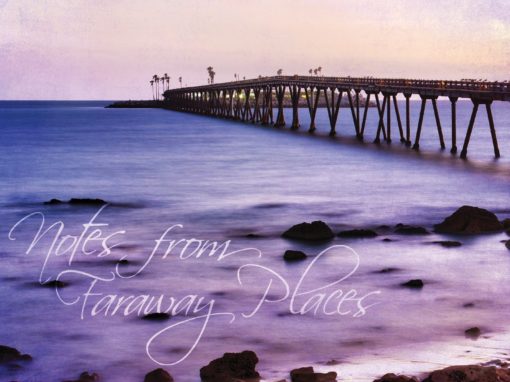 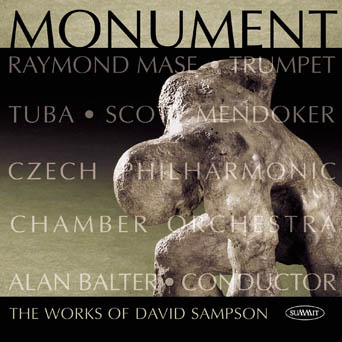 What people are saying.
7
Talk about impressive pedigrees: New Jersey-based composer David Sampson can look back on studies with Karel Husa, Henri Dutilleux, and John Corigliano. The head spins at the possible permutations and combinations of the expressive languages and techniques of those three. And truth be known, listening to the 66-year-old composer’s chamber music can have that very effect on the listener, as the influence of these three has been subsumed into the unusually potent, colorful, and expressive voice of this now highly regarded, award-winning musician.
Ronald E. Grames

The more I hear of the music of David Sampson, the more I am convinced that he is one of the major compositional voices of our time. His music has every quality I consider necessary to become enduring through the centuries. Performances are all of the highest order, and so this disc becomes a sine qua non for the serious collector of musical works from our era.
David DeBoor

As a New Jersey-based critic, I puff up with pride at the music of the Garden State’s own David Sampson. He’s the real deal. His technique in a variety of mediums is impeccable, as one would expect from someone whose composition teachers included Henri Dutilleux and John Corigliano. Moreover, Sampson’s music exudes warmth. So many of our internationally known composers, both American and European, strike me as cold fish. Sampson, however, is a robust yet sensitive individual. The works on the present disc evince a mastery of form with feeling.
Dave Saemann

7
David Sampson (b. 1951, Charlottesville, Virginia) has emerged as one of the truly unique voices of his generation.  He was Composer-in-Residence with the Colonial Symphony Orchestra from 1998 through 2007.  He was a recipient a 2014 New Jersey State Council on the Arts Individual Artist Fellowship.